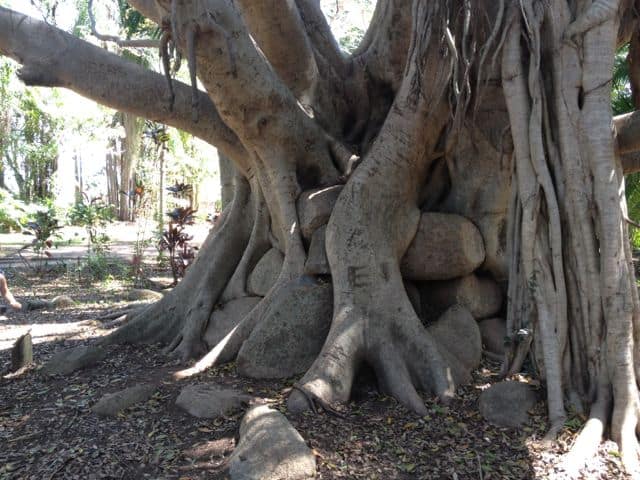 Most people assume that when we find the right partner that love will sustain the relationship through the ups and downs of life. However we often form a marriage or relationship while young and inexperienced before we really know who we are.

We cannot foresee how we will grow and develop and how we will feel twenty or more years later. We also cannot know the consequences of our choices or the kinds of events that we will have to face. How can we?

Our culture is such that we often don’t look for help in our relationship until it has reached critical or chronic proportions even though there are clear signals along the way that things are not going well. We may not want to spend the money or time to sort it out for many reasons and turn a blind eye until it is beyond repair.

But how much does a divorce cost in money, time, chaos and hurt as the life of a couple and family disintegrate?

Couples therapy may take place through many models. Most involve couples sessions only and focus primarily on communication and expressing feelings as well as strategies for living more harmoniously together. In short a discussion of problems, needs, feelings and expectations and how the couple may improve their relationship.

In my experience of over seventeen years with couples talk therapy alone does not resolve the deeper-seated issues that couples face. Couples issues involve communication, sex, infidelity, finance, trust, previous partners, children and extended family. The problem is even though these areas may be perceived as issues, they are often symptomatic of deeper dysfunctions.

If the crux of such issues were simply communication, behaviour and misunderstandings these may be resolved through a counselling process successfully. And many are. However if deep-seated issues remain after counselling, I have found continuing talk therapy to be unhelpful. Deeper issues need to be resolved at the level they arise. The roots of these often reside in blind spots in the mind and are often unconscious or part of their family systems.

Here is an example. A couple were concerned about the lack of trust that a man had in his wife. In discussion it was disclosed that his mother had been unfaithful to his father even though their marriage had remained intact. He was very aware of his father’s pain. In looking at the history of his partner, her father had left the family for another woman. It was clear that mistrust and the pain of infidelity had been a real experience for both of their family systems. Talk or cognitive therapy is unlikely to go deep enough to resolve such deep emotional drivers so they can start to build more trust between them. A Family Constellation was able to help each of the couple resolve their own family of origin issues so they could look back at each other with new eyes and start the process of a new start to their relationship.

Another couple was struggling with the level of anger the wife had for her partner. She had experienced significant abuse by her father. In looking at her family of origin through a Family Constellation she was able to acknowledge, express and resolve the rage she felt for what had happened and then was able to look at her husband in a different way. She immediately felt a pang of guilt for blaming him for her rage as she realised it had little to do with him and their life together. The anger she had directed at him had been misplaced. If we had stayed in a traditional talk therapy or cognitive approach there may well have been some awareness raised for the couple, but this is unlikely to have changed the instinctive reactive pattern that they were locked into.

I am a psychotherapist and Family Constellations facilitator who is the founder of Rapid Core Healing (RCH) couples-therapy and Emotional Mind Integration (EMI). These are new and effective ways of working with couples that allows each of the couple to resolve their family of origin issues and also the relationship itself for deeper effective solutions.  I am the founder of EMI and RCH. These modalities have been formulated through my work with couples and families. The RCH couple approach requires only one to a few groups of four sessions for most couples rather months or years of traditional therapies making it cost and time efficient.

Once family of origin projections are no longer playing out between the couple it is possible to focus on each of their emotional mind states, connection and communication. I find that once these deeper invisible dynamics are resolved other factors fall into place relatively easily. The Family Constellation process operated on many levels simultaneously. The conscious, unconscious, family system, body senses and according to its founder Bert Hellinger the personal and family soul.

RCH couple therapy is a relatively quick process where deep-seated generational patterns along with personal ones of expectations, roles, communication and boundaries may be resolved from one to several series of the four-sessions program. This may take place in workshops or private or skype sessions,

I visualise a time where couples seek help at many stages of their relationship knowing it to be a cost effective and valuable way of keeping their relationship alive. Not only to save a relationship when it is in crisis, but also to sustain and enrich it, or alternatively to enable the best separation they can have so that they can move forward in a good way. Such a philosophy and program would provide mature and healthy role models for children to witness with the message that its Ok to ask for help at times because ‘A stitch in time saves nine’.

The Next EMI Training is taking place  on 11 September 2017 Special Early Bird price in operation-Be quick.

Yildiz is a Brisbane psychotherapist, clinical hypnotherapist, family constellations facilitator and trainer. She is the founder of Rapid Core Healing and Emotional Mind Integration and an Author.

Organisations involved in training or growth interested in EMI courses or applications may contact me on. 0412 172 300 www.rapidcorehealing.com RCH couple therapy

Yildiz is the founder of two psychotherapies, a clinical hypnotherapist, Family Constellations facilitator and educator/trainer and author of three books Details. Yildiz lives and runs a private practice in Brisbane, Australia, travelling nationally and globally to train clinicians and run workshops for the general public.

Our location:
Designed By The Web & Design Studio