We do not replace the advice of your medical professionals.

Health problems may stem from a physical imbalance or dysfunction, or unresolved emotional or psychological components or loyalties and entanglements from the family system.

Here are some examples: 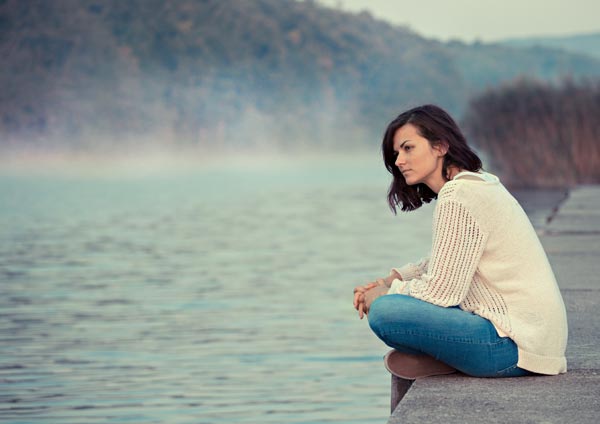 Ask yourself the following questions:

Do you suffer from a health problem or can’t explain why you are feeling ill?

Have you tried everything so far?

Perhaps the underlying dynamic is systemic, emotional or psychological.
It could be that you have “inherited” issues from previous generations, such as phobias and fears that you can’t explain (or remove)

If you have tried the normal routes of medication and possibly relaxation tapes or classes of yoga or meditation, but are still not feeling well, then perhaps it is time to look at other opt can help to resolve the energy or dynamics, in which certain illnesses thrive.

Family relationships or family of origin issues can have a profound effect on our well-being. 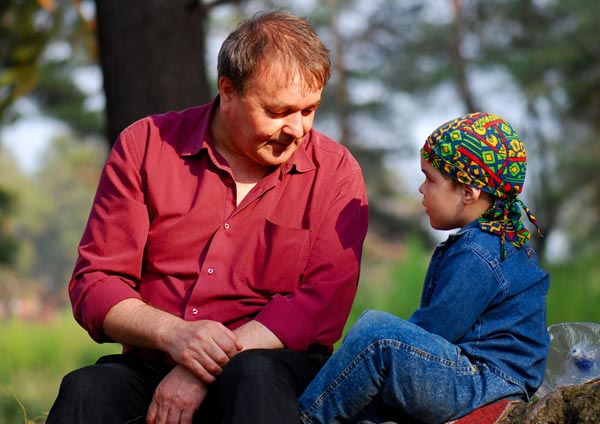 How can family dynamics effect and restrict you?

Family secrets and such things as shame, guilt, or sadness are shared unconsciously through the genetic energy trail that connects all family members together. This means that even though you may not be aware of what occurred previously, certain members of the family may take on this energy or heaviness of the family group unconsciously. This may be exhibited in many ways – relationship problems, a marriage problem, depression, anxiety attack symptom, stress symptom, women’s health issue, weight issue or dis-eases of many kinds.