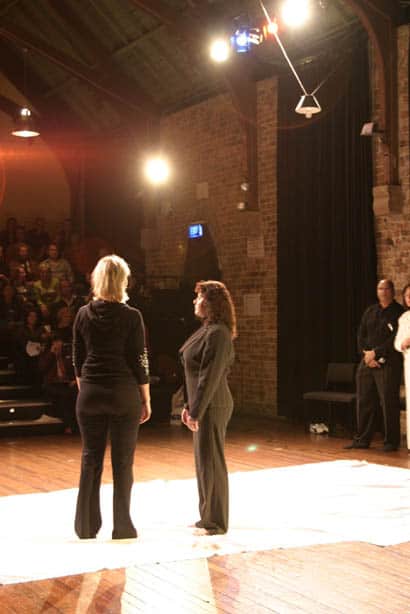 The business has picked up considerably since then 3 months ago.

Jenny came to the workshop with a chronic uncomfortable but not life threatening illness that she’d had for 23 years. She had tried every remedy with no relief. The components of her situation and family system were put up and the illness appeared to go back to an injustice unresolved situation that had taken place for her aunt, (mothers sister). Once the components were bought to light and acknowledged the constellation ended. This was in November last year. Jenny came to a workshop in September and happily reported her condition cured.

Jim came to a workshop concerned about his grandson’s behaviour. In putting up the components of his situation, his own relationship with his father came to light that had been quite troubled. Jim’s father had been orphaned and had found it difficult to fulfil his role as a responsible father. After a resolution here Jim was able to acknowledge and begin the process of accepting his and his fathers destiny with some compassion, the representative for his son was able to soften and become interested in moving towards his father and grandfather for the first time in the constellation. Jim is building a healthier relationship with his father and sone and his grandson’s behaviour has improved significantly over the last few months.

Our location:
Designed By The Web & Design Studio