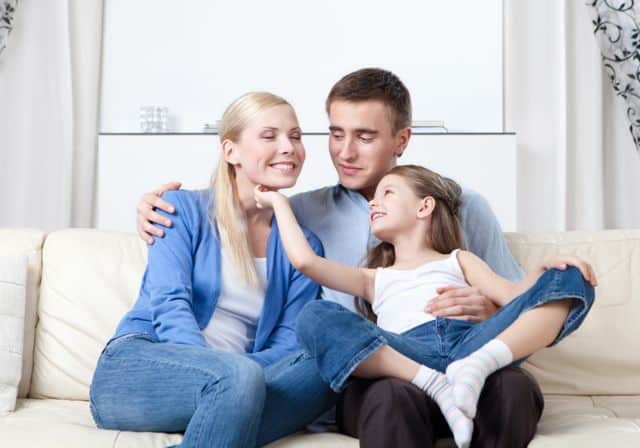 Over many years I have seen many couples through my work. They are all unique, however there are some themes.

All relationships go through highs and lows and those that remain loving and strong develop ways of maintaining respect,  fun and resilience.

Janet and John have two young children.
Janet is the eldest of her siblings. Her mother became disabled and so she took on a parenting role for the family. In adulthood she married John who came from a family who experienced a series of challenges. He was a middle child who was often over looked in his family. He had low confidence.

Initially the relationship went well but when they came to see me 10 tears later Janet was exhausted, angry and depressed. John was frustrated and confused. Their sex life was almost non existent.
In looking at their relationship through a constellation it was clear that Janet was wearing the pants in the family. In the relationship she had the better job and was doing well in her career while John was struggling in his work.

Janet constellation helped her find a place as a child of her parents and to give up her role of over giving to others.

John’s constellation assisted him in finding his place as the middle child and connecting with his parents in a way that the hadn’t done in his childhood.He was able to connect with their love. He was connected to the his male ancestry to raise his self esteem.

In the couple constellation Janet was invited to allow John to take his role in the family. Janet found this difficult as she had been used to taking this role although taking this main role as well as staying on top of her career and looking after the children had resulted in a great deal of resentment and anger towards John. The constellation had invited John to step up in his role in the relationship.This releases janet but also challenged her to step back in allowing him to take his role. This is both liberating and challenging for each of he couple.

This formed the basis of changing the dynamics between them so they could recreate a more equal and resilient.

This is just one of many possible dynamics of relationships.

Constellations are appropriate for those who cannot find partner or those who keep attracting unsuitable partners.