An unusual solution for success 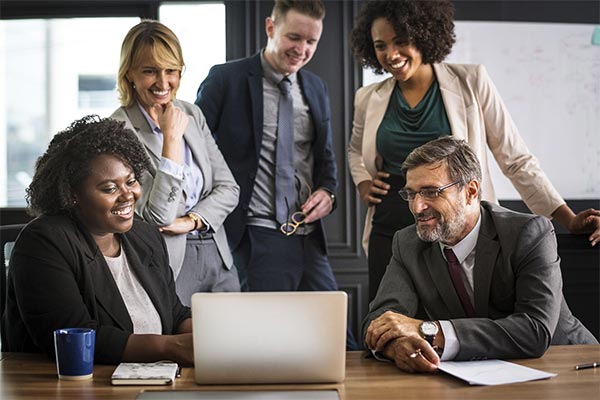 A man came to a Family Constellations workshop and wanted to look at his sabotage in terms of finance and career. He was well educated and highly skilled but was always passed over for promotion.

In the interview before the Family Constellation process he said that he wanted to stay in the company because he sensed it was safer than starting his own business, but he had always secretly wanted to have his own business. He told me he had a grandfather who ran a business who went bankrupt. As a result, his father had to leave school at an early age to help the family’s survival. The grandfather and his wife died soon after that and his father struggled to look after the family and for most of his life.

In the constellation he was able to connect with his grandfather and father in a good way and gain their blessings to do well in his work. A couple of years later I met him again and he had opened his own business and was doing well and really enjoying his work. He had a picture of his grandfather over the foyer of his office and said he found it comforting.